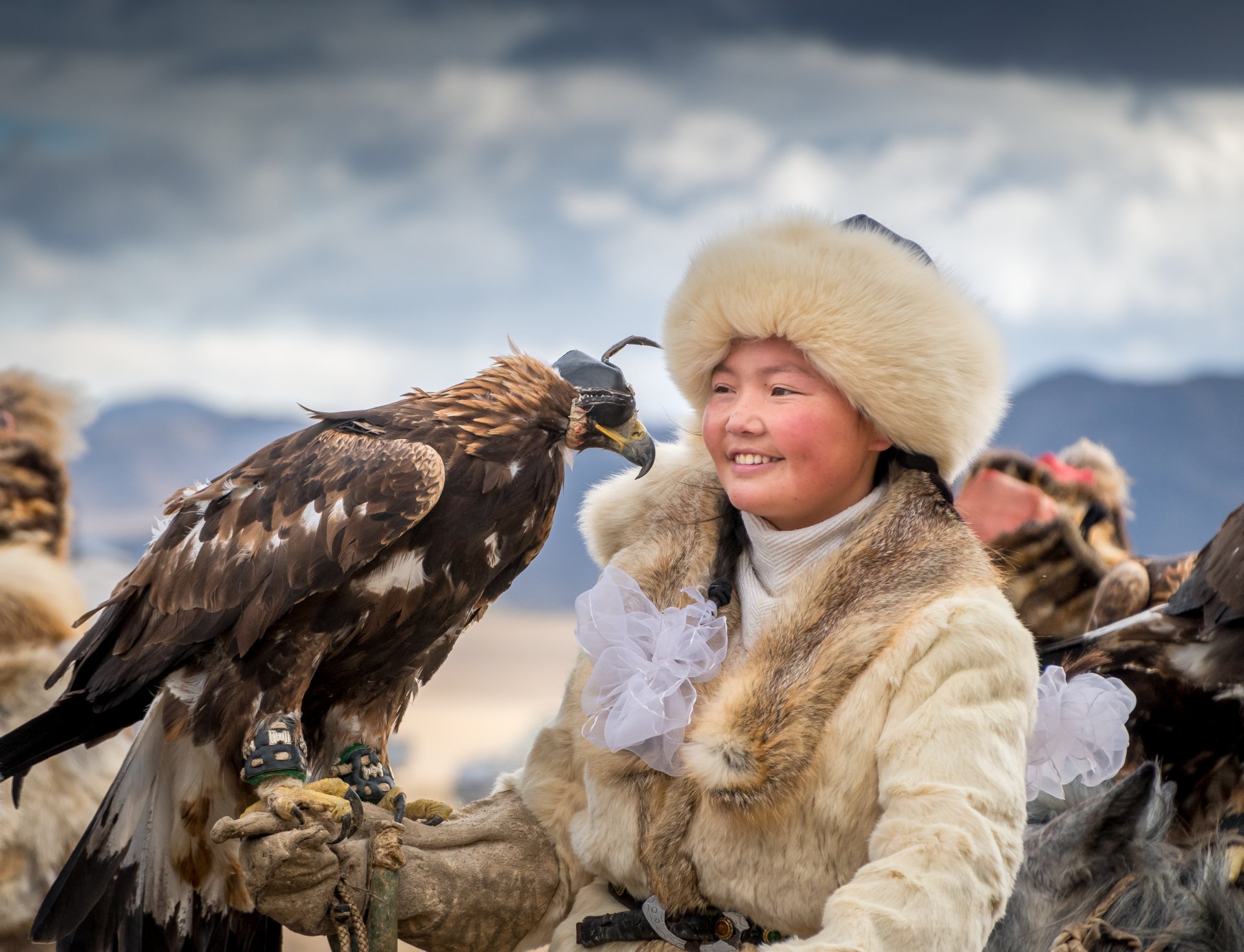 The Tavan Bogd (Five saints) is a mountain massif in Mongolia, near the triple border with China and Russia. Its highest peak, the Khuiten Peak (formerly also known as Nairmadal Peak) is the highest point of Mongolia at 4374 meters above sea level. The Tavan Bogd massif is located mostly within the Bayan-Olgii Province of Mongolia; its northern slopes are in Russia's Altai Republic, and western, in China's Burqin County. According to satellite measurements, the total area of the glaciation in the Tavan Bogd massif area amounted to 204 km2 in 2009. The glaciates area was 213 km2 in 1989; in other words, the glaciers lost 4.2% of their area over the 20 years.[9] Out of the countries that share the massif, the largest glaciated area is in Mongolia; it includes the Potanin Glacier (Mongolia's longest) and the Alexandra Glacier. Special protected areas have been designated in all three nations sharing the Tavan Bogd. The Mongolian part of the Tavan Bogd massif is within the Altai Tavan Bogd National Park. The park covers 6,362 km². It includes the lakes Khoton, Khurgan, and Dayan. The protected area offers a home for many species of alpine animal, such as the Argali sheep, Ibex, Red deer, Beech marten, Moose, Snow cock, and Golden eagle.